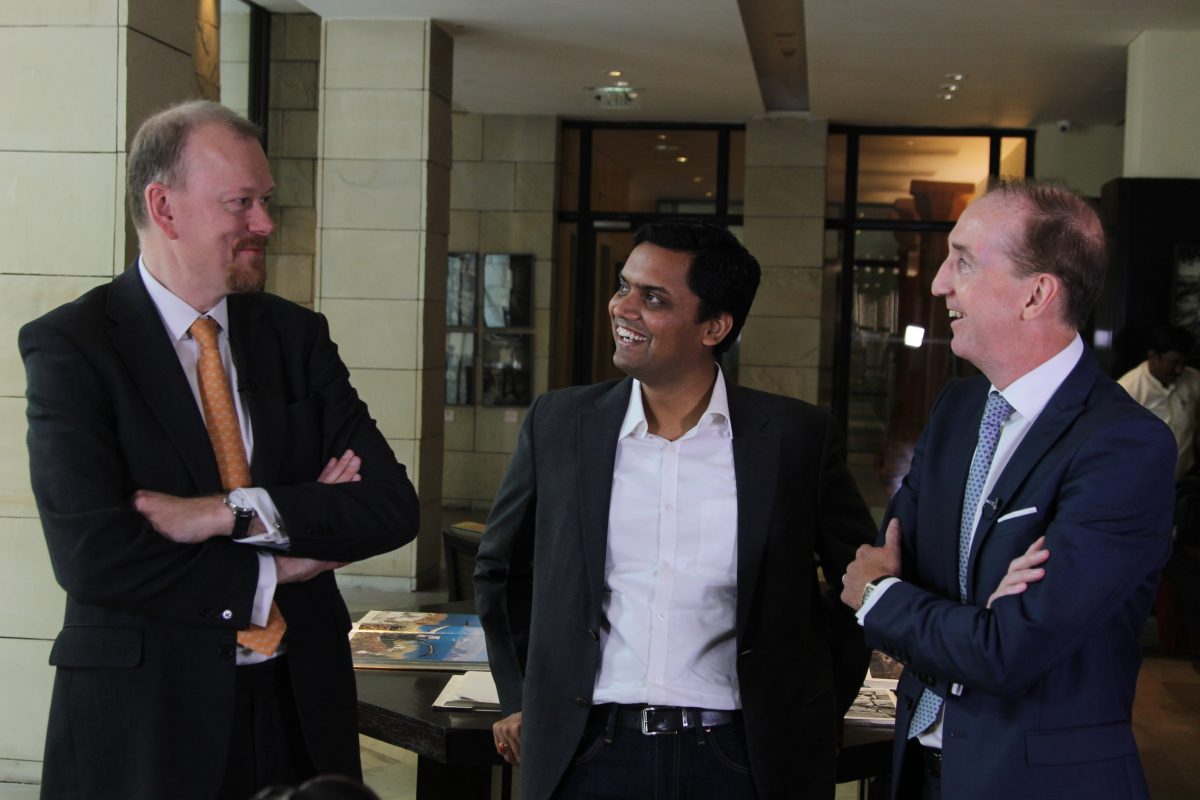 The acquisition marks one of the first pure mobile Internet based successes out of India and signals the emergence of Internet technology based global consumer brands coming out of the country.

Nimbuzz has a significant niche and loyal subscriber base in Asia, particularly in India and the Middle East Currently similar to Whatsapp and LINE, with this deal Nimbuzz has entered a new era of accelerated and differntiated growth as part of the ‘my digital life’ platform New Call are assembling.

Nimbuzz has rapidly growing revenues, that have doubled every year for the last 3 years and has a current run rate revenue of $15 million per annum. It offers a range of award winning mobile messaging, voice over IP and mobile advertising services.

The Company today has over 200 million users across the globe, in 210 countries with a significant and rapidly growing user base in India, throughout South Asia and MENA. Dutch based Nimbuzz processes over 1 Billion VoIP call minutes per month, 100+ billion messages per month and operates one of the largest mobile advertising platforms in South Asia and MENA region. In most recent industry recognition, Nimbuzz was awarded by Mobile Marketing Association’s (MMA) The Smarties 2014 as the ‘Enabling Technology Company of the Year on Mobile’.

Announcing the acquisition, Mr. Nigel Eastwood, CEO, New Call Telecom said, I am extremely excited to welcome Nimbuzz to the growing New Call International family, the business will become a key part of our ‘my digital life’ ecosystem. Nimbuzz’ significant loyal user-base allows for a rapid adoption of OTT/Apps relating to Wi-Fi and Home Broadband in India and eventually in other parts of the world. Its technology and advertiser connect will be key to monetization of any Wi-Fi network getting rolled out in India.”

According to Mr Vikas Saxena, CEO, Nimbuzz. “We are excited to be part of the New Call group which is quickly building a global telecom conglomerate based on promising new technologies that the Smartphone era is bringing. Nimbuzz has played a pioneering role in shaping consumer habits on messaging and voice services in a smartphone and data centric telecom world. It’s a great opportunity for us to play the central role in New Call’s vision of building and monetizing Asia’s smartest Wi-Fi based data network, starting from India.”

New Call Telecom have also recently established a company in the Netherlands as a platform for it’s International acquisitions. The business is planning further acquisitions in India and the UK, group revenues are projected to pass $200m during 2015. 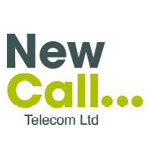 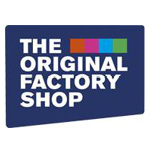 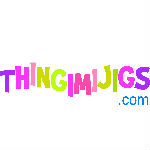