BBC Radio Lancashire is the BBC Local Radio service for the county of Lancashire. We began as BBC Radio Blackburn on 26 January 1971 on 96.4FM, then adding 854 kHz AM in 1972 and changing to the current name on 4 July 1981. We broadcast from studios in Blackburn, Hameldon Hill, Burnley, Horwich, Lancaster, Riley Green and Oxcliffe Hill. 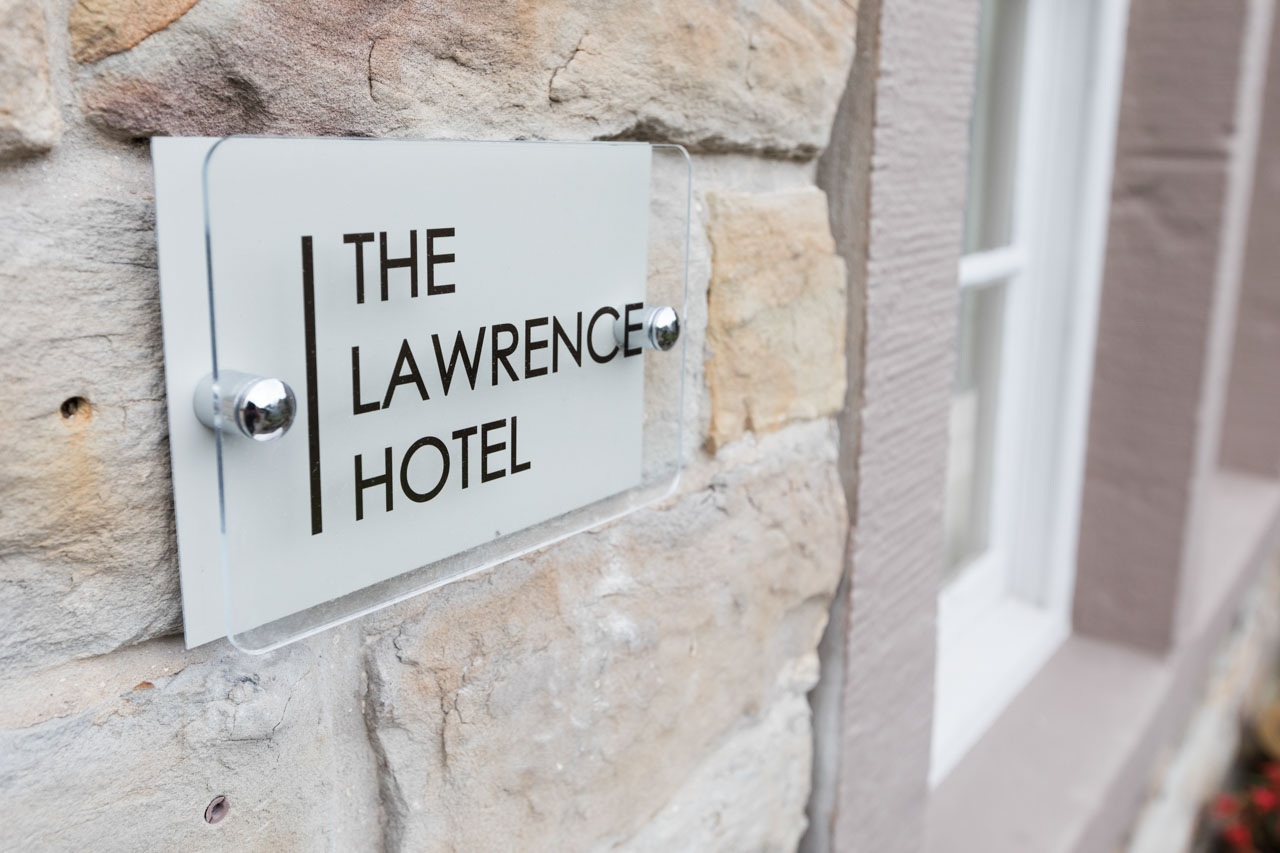