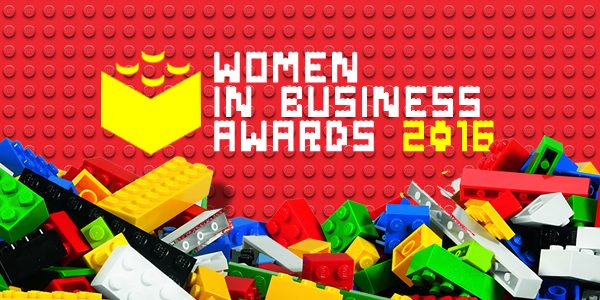 We’re to announce that practice manager Saira Hussain has been nominated for the “Property Personality of the Year” award at the Lancashire Women in Business awards 2016. Hussain Architectural Design has been running since 2011, and has expanded their business to Burnley, Huddersfield, Blackburn, Manchester, and London.
This annual event is hosted by the county’s premier business organisation, Downtown in Business, and supported by Marketing Lancashire and Lancashire County Council. The event will take place at the Park Hotel, Charnock Richard, on the afternoon of Friday 25thNovember, 12.30pm – 5.30pm.
Over 200 of Lancashire’s entrepreneurs, business leaders and decision makers will be in attendance for what promises to be a fantastic afternoon, celebrating all that is great about female enterprise in Lancashire.
Saira started Hussain Architectural Design in a small office in Burnley in 2011 after working some years in practice and completing her degree at Huddersfield University. HAD is now based throughout the UK, including Burnley, Blackburn, Manchester & London.
Having been nominated for over 20 awards in the last few years, including The Duke of Gloucester Awards, Red Rose Awards, English Asian Business Awards and HAD has recently won two awards on the Architecture and Engineering categories for Build Magazine. Whilst juggling all this at her practice, she is currently studying for a PhD part time.

Some of the highlights have been things such as interviews for BBC Apprentice along with being invited to take part in a Property developing programme on ITV however due to work commitments she was not able to take this further. One of our houses just recently featured on BBC House that 100k built.
Reacting to this announcement, practise manager Saira Hussain said: “I was always told that the Construction industry was ‘no place for a woman’ and I understand that women make up only 11% of the industry, facing massive barriers on a daily basis however I feel both the image and culture of construction is slowly changing and as a woman I will continue to work towards fighting for better conditions and more flexible working policies that allow both men and women with other responsibilities to work within the industry. I am extremely humbled to have been presented with this
award and will continue working to achieve further success for HAD.”

Saira Hussain from HAD is one of the Inspiring Individuals across the UK that ha... 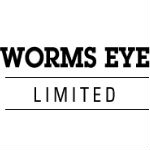