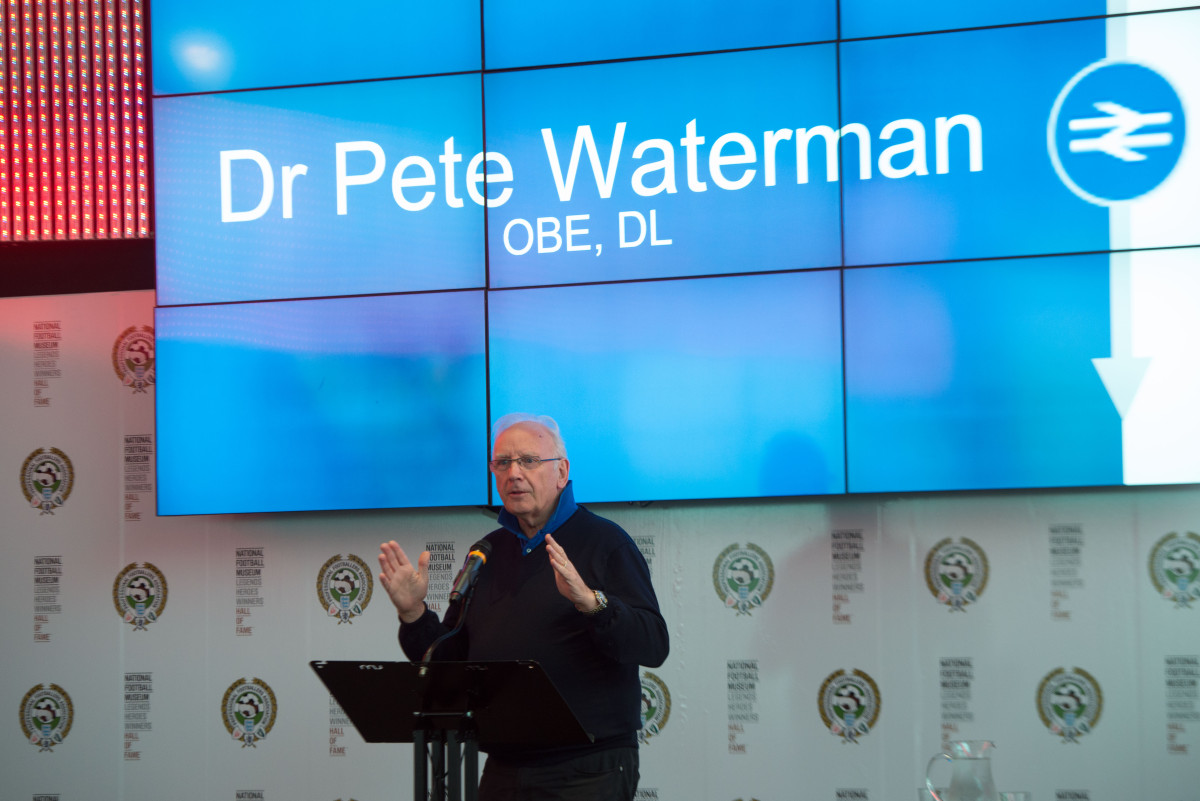 The reinstatement of 500 metres of rail track known as the Todmorden Curve is part of a multimillion pound investment and almost a decade of partnership work between Burnley Council, Network Rail, Lancashire County Council and Northern Rail.

This Bondholder event was to celebrate the completion of the project. Hosted by John Clayton of BBC Radio Lancashire and with keynote speakers including Dr Pete Waterman OBE, DL and Sir Richard Leese of Manchester City Council, we discussed the economic benefits of the direct rail link.

ACCRINGTON, BURNLEY AND MANCHESTER IN OVER 40 YEARS. 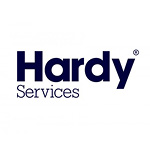