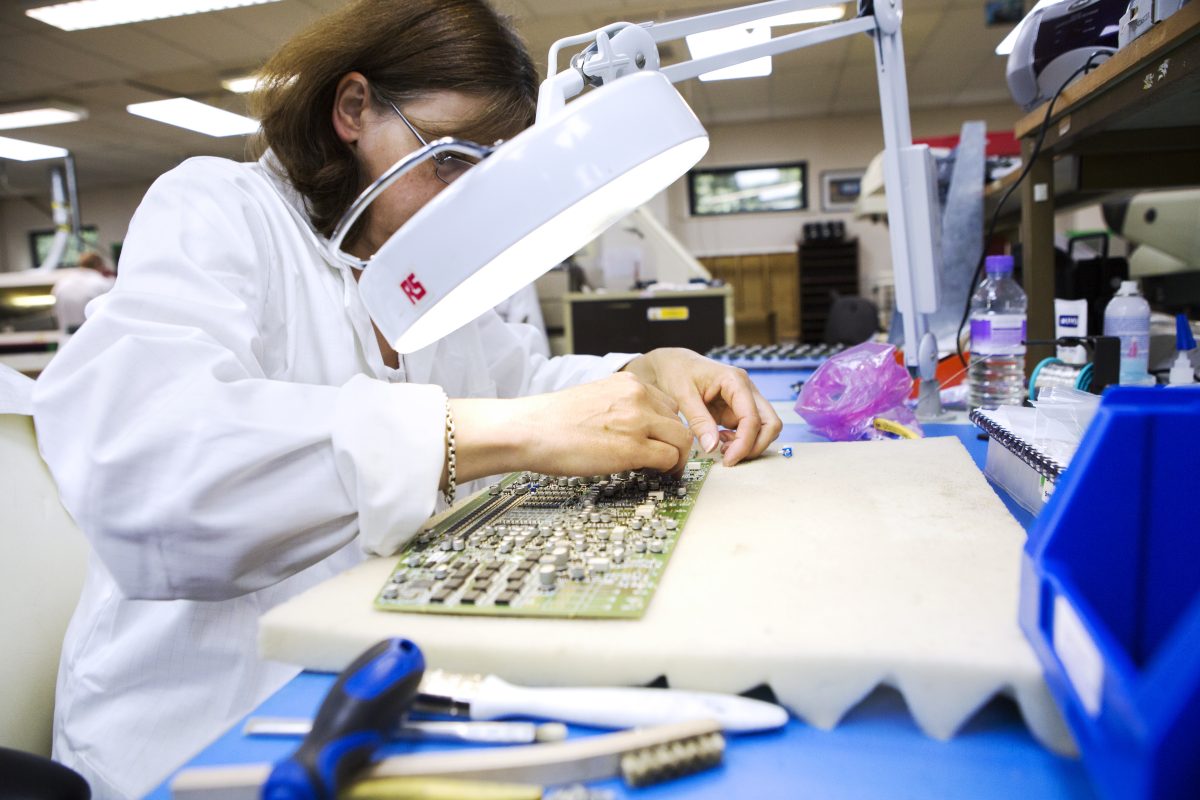 AMS Neve – developing and manufacturing the world’s most powerful digital sound engines. AMS Neve consoles were used to produce 80% of recent Oscar-winning movies, including “The King’s Speech”, “Black Swan”, “The Social Network”, “Alice in Wonderland”, “Toy Story 3” and “Inception”, and all of the 2011 BAFTA-winning films.

VEKA Plc– universally recognised as one of the global leaders in window system technology. They have been part of Burnley’s manufacturing heritage for over 25 years. They design & manufacture PVC-U window systems, some are used in the most prestigious buildings in the world. Recently invested £9 million in a new state-of-the-art warehouse and distribution centre

Futaba-Tenneco UK Ltd – is the product of a joint venture involving two of the worlds leading automotive suppliers and supplies the Toyota plant in Derbyshire with pressed and welded sub assemblies. Award winner in product excellence, innovation and customer satisfaction. Winner of the Toyota Supplier Award for Achievement in Project Management  and the Toyota Product Deliver Award. 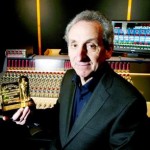 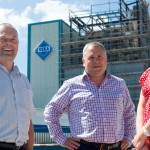