New direct train services between Accrington, Burnley and Manchester commenced on 17 May 2015.

Following a multi-million pound investment and almost a decade of partnership work between Burnley Council, Network Rail, Lancashire County Council and Northern Rail, we have launched the first direct train service between East Lancashire and Manchester in over 40 years.

The reinstatement of 500 metres of rail track known as the Todmorden Curve, has improved journey times between Burnley, Accrington and Manchester and will be a vital catalyst for jobs, economic growth and the visitor economy.

This gives commuters more options for travel and opens up job prospects, as well as tourist and leisure opportunities.

The reinstatement of the track has reduced train travel time from Burnley to Manchester to a commutable 52 minutes, allowing passengers to start their journeys at the refurbished Manchester Road Station and alight at Manchester Victoria.

The success of the Todmorden Curve has connected the commercial and residential property markets of Burnley and Manchester, allowing the people of Burnley to access jobs in Manchester’s growing economy and open up the Pennine Lancashire countryside for visitors from the city.

There are now a total of 34 new services crossing the curve every day, 17 services each way to and from Manchester Victoria and Blackburn. Craig Harrop, client and stakeholder manager, Northern, said: “The new direct service has significantly improved journey times to Manchester from Burnley, Accrington and Pennine Lancashire and is a vital catalyst for jobs, economic growth and the visitor economy.

“The journey time from Burnley is now 52 minutes and 63 minutes from Accrington, bringing huge benefits for thousands of local people travelling to and from Manchester every day.

“The benefits of the Todmorden curve have resulted in a 180% increase in the market for tickets with origins or destinations crossing the curve infrastructure. Rail travel from Burnley and Accrington has shown particularly strong growth, highlighting the economic benefit and opportunities unlocked by the Todmorden Curve infrastructure investment.” 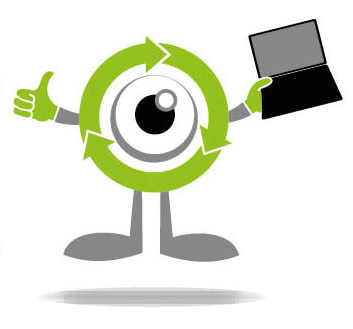