The Most Enterprising Place

Burnley was officially named the ‘Most Enterprising Area in the UK’

The accolade, awarded through the Government Department for Business, Innovation and Skills, recognises and celebrates the range of business, enterprise and economic development work that has reshaped Burnley’s reputation.

The Burnley Bondholders scheme sets Burnley apart from the rest of Britain. It’s an initiative that brings together over 180 local firms that work together to promote Burnley as a place for business. Through the consortium’s combined passion and hard work to promote local enterprise through media channels, they attracted £10 million to the area over the submitted period.

The Burnley Bondholder scheme stood out from other entries in 2013’s “Most Enterprising Place‟ category because it demonstrated how collaborative thinking can make a real difference to an area. 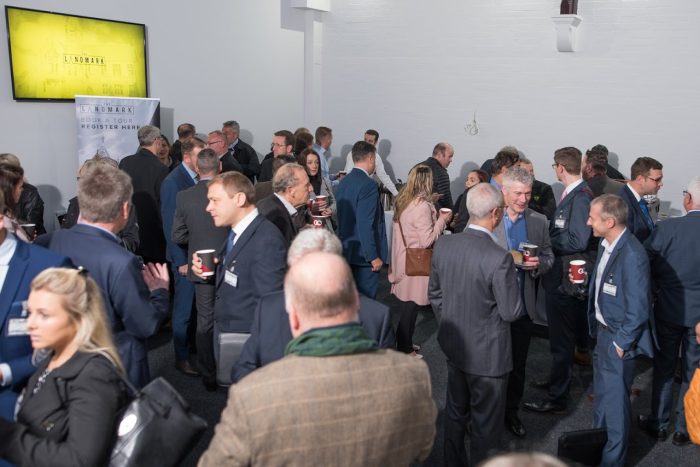 Business and Enterprise Minister Michael Fallon said:  “The Burnley Bondholders scheme is reinvigorating the local economy and helping to change perceptions of Burnley. Initiatives like this are working hard to boost growth and thoroughly deserve recognition and the opportunity to represent the UK at the European Awards in November.

“These awards showcase the entrepreneurial spirit that can be found in local authorities, businesses, schools and colleges across the country.”

Julie Cooper, leader of Burnley Council at the time, said: “This is fantastic news for Burnley. “We are punching above our weight and we have big ambitions. Burnley is well on its way to forging a strong international reputation as a centre of excellence for manufacturing, particularly in the aerospace industry.

“This award reflects Burnley‟s growing stature in showing the way to the rest of the country in promoting manufacturing in Britain and puts us on the map as a place where enterprise and innovation are thriving.

“It‟s great that we’re the most enterprising area in the UK but it‟s only the start. It reflects what‟s happening in our town but it‟s nowhere near the end of the story. Work which is underway to create an innovative aerospace supply village in the former Michelin tyre factory is just one excellent example of how an old manufacturing site that was symbolic of Britain‟s industrial past is being transformed into a shining example of our country‟s high-tech manufacturing future.

A Message from the future King of England, HRH the Prince of Wales

“The award recognises the fact that Burnley can demonstrate improved economic prospects by exhibiting pioneering examples of enterprise activity throughout the area.” Other leading figures from business and other areas have also marked the great news.

Burnley-born Peter Salmon said: “I am proud and happy that my hometown Burnley has won such an accolade. It is a place rich in stories and story tellers, characters and colour. It has a wonderful history, a cracking football team and a promising future – thanks to work like this. “The BBC is lucky to have a brand-new, state of the art, digital broadcasting hub just 30 miles away working for the whole region and we have already benefitted from the skills and training that the town is promoting. Several of my colleagues at Media City are from Burnley and I am sure going forward there will be even more.” 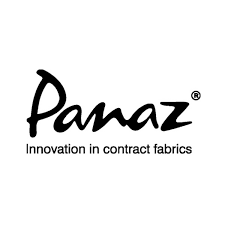 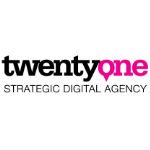