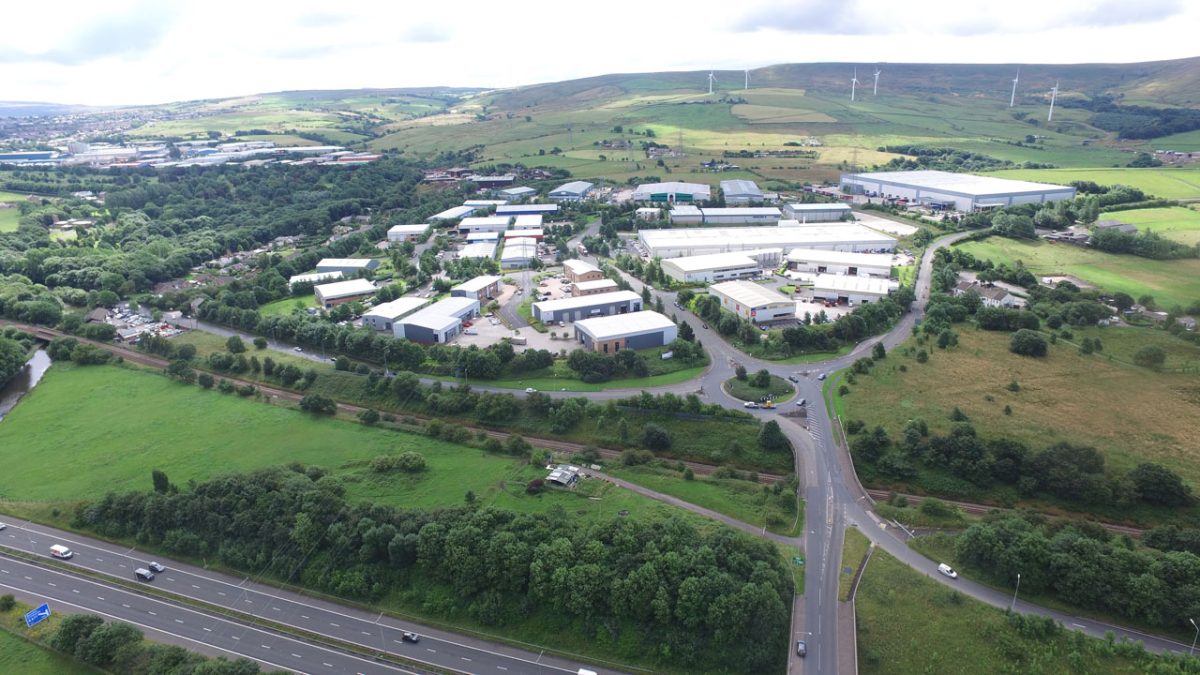 You are closer to Burnley than you might think – we make:

Burnley is not just open for business, it’s excelling at business on the world stage

Projects in isolation do not create a prosperous area:  it is a commitment and subsequent delivery of a longer term strategy that creates prosperity. Here are just some of our major achievements: a direct rail link to Manchester reopened after decades; the development of an Aerospace Supply park – the first of its kind in the region; Burnley Bridge development site,  major investment in the Weavers’ Triangle; AMS Neve Technology Park; luxury Woodland Spa; new Moorhouse’s Brewery; new housing, in place and selling fast. 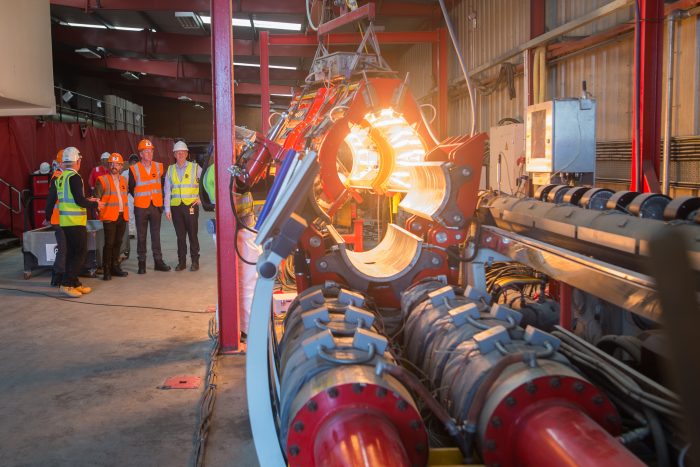 A ‘club’ of over 180 local businesses, from small internet start-ups to large and long established engineering firms, from locally focussed service providers to global leaders in their field, the Bondholders have come together for one simple reason: to promote their borough as a great place to invest, relocate and expand.In the north of town, and in the centre, on the rural edge of the borough and on old industrial sites that are being refitted: the signs of investment and confidence in Burnley’s future are everywhere. 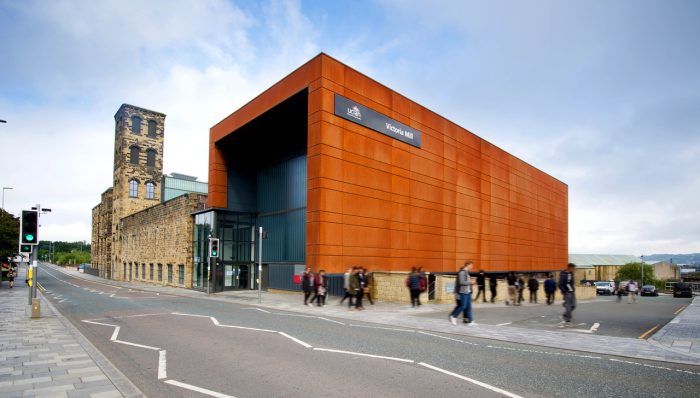 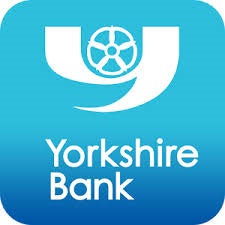