Several major announcements have been made in #BrilliantBurnley in 2018, the most notable being the announcement of the huge expansion of the University of Central Lancashire (UCLan) here in Burnley, which will see the number of students on the Burnley Campus grow from 400 to 4,000 students by 2025 – making Burnley a leading university town which will be a huge catalyst for wider investment.

Another great accolade for the town, which featured in the Financial Times,  is Burnley being named as one of the UK’s leading Tech Towns, following a report by Tech Nation identifying Burnley as one of the top 16 Tech Towns in the UK with the growth of its digital sector.

This edition of InBusinessBurnley features these positive stories and more, highlighting the positive Business infrastructure here in the town.

Craggs Environmental to double in size, coverage and capacity after acquiring LC... 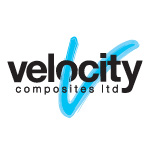 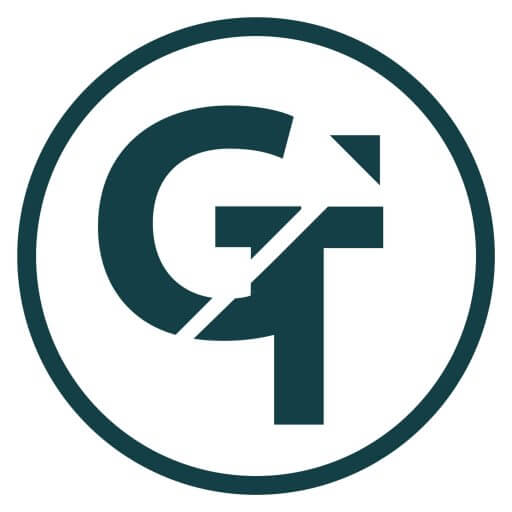