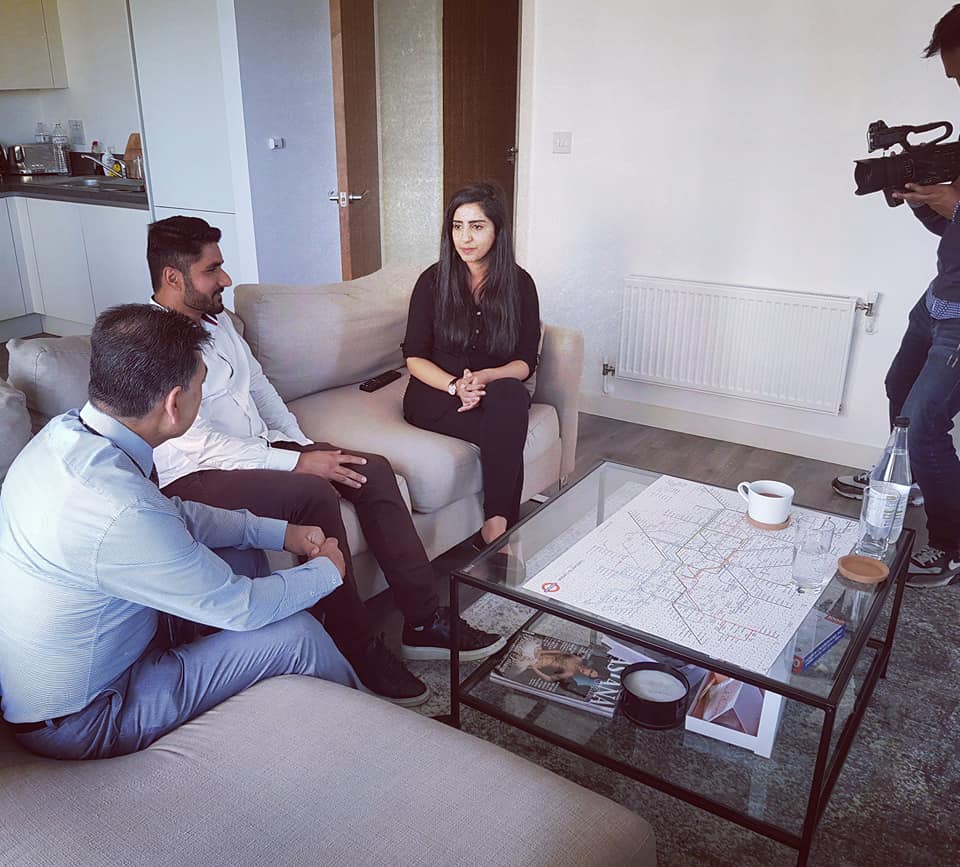 Three hundred of the most remarkable British Muslims are shortlisted as finalists for the 8th British Muslim Awards after hundreds of nominations across the country. The award exists to recognise a wide range of achievements from inspiring individuals. This includes those who positively impact business, charity, sport, arts, culture, religious advocacy, education and medicine among others. The ceremony commemorates those who battle negative stereotypes by being unapologetically themselves and taking up space across a spectrum of industries.

The awards showcase the strength of the British Muslim community, their impact on our culture and achievements over the last year. Categories include Muslim in the Community, Young Achiever of the Year and Spirit of Britain.

Saira Hussain who graduated from the University of Huddersfield and founded Hussain Architecture (HAD) in Burnley, Lancashire and is now also based in Blackburn and Manchester has been shortlisted in the professional’s category. HAD is a female led Architectural, planning, interior design and property practice.

Saira said: “We were delighted to be shortlisted under the professionals category, Architecture, property and construction are still very much male dominated industries however times are changing. People used to think women did not have enough logic which is rubbish really, there is no difference at all in capability, not formally in terms of the buildings at least. There might be differences however we can design in the same way if we have the chance.

People used to think women did not have enough logic. Well, that is absolute nonsense. I don’t know the ego of a man or how their mentality works, but there is no difference at all in capability, not formally in terms of the buildings at least. There might be differences in women’s leadership qualities or in their ego issues, but we can design in the same way if we have the chance.”

The 8th British Muslim Awards will be held on Wednesday 31 st of January in the Mercure Piccadilly Hotel in Manchester, where some of the most accomplished and influential Muslims will gather for a night to celebrate their success.

The British Muslim Awards 2020 presented by Trusted Utility Consultants and Muslim Global Relief are organised by Oceanic Consulting – the UK’s leading ethnic awards company. CEO Irfan Younis said “the British Muslim community is one to really be celebrated and talked about. They’re a community of amazing achievements, skilled entrepreneurs, leadership, business acumen, social mobility and inspiring role models who have consistently gone from strength to strength. Best of luck to all finalists, we look forward to an exciting night.”

Zabair from Trusted Utility Consultants said: “We are proud to sponsor the British Muslim Awards. As the only Utility broker partner to the UK’s largest Muslim Umbrella organisations TUC has saved Islamic organisations close to half a million pounds on utilities.” 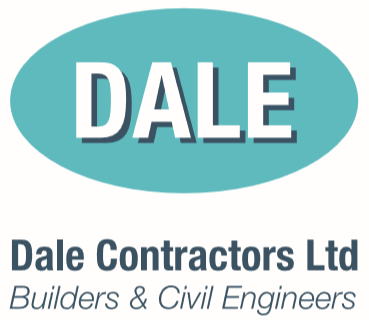