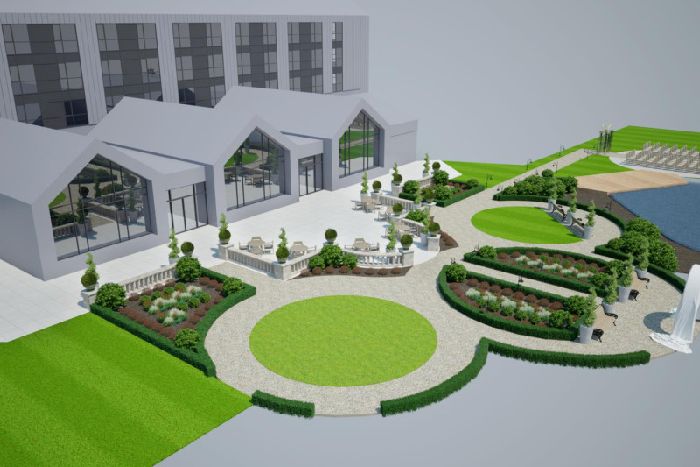 New images have been released for the huge, luxurious Burnley development that is the Crow Wood Hotel.

The hotel “resort” set for completion in October, will have 76 bedrooms, a banqueting hall, new restaurant and function rooms.

Andy Brown, the owner, set up the on-site leisure complex in 2001. The site later became home to the popular and award-winning Woodland Spa which means that the new hotel is undoubtably going to be another brilliant asset for Burnley.

Check out some of the images published on the Burnley Express.

New round of funding to support rural businesses 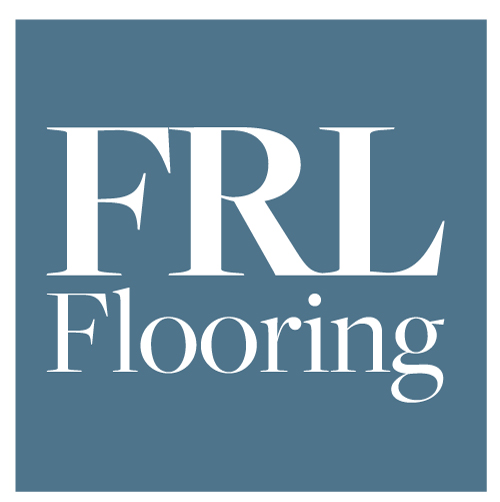 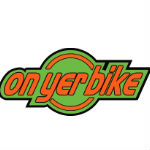