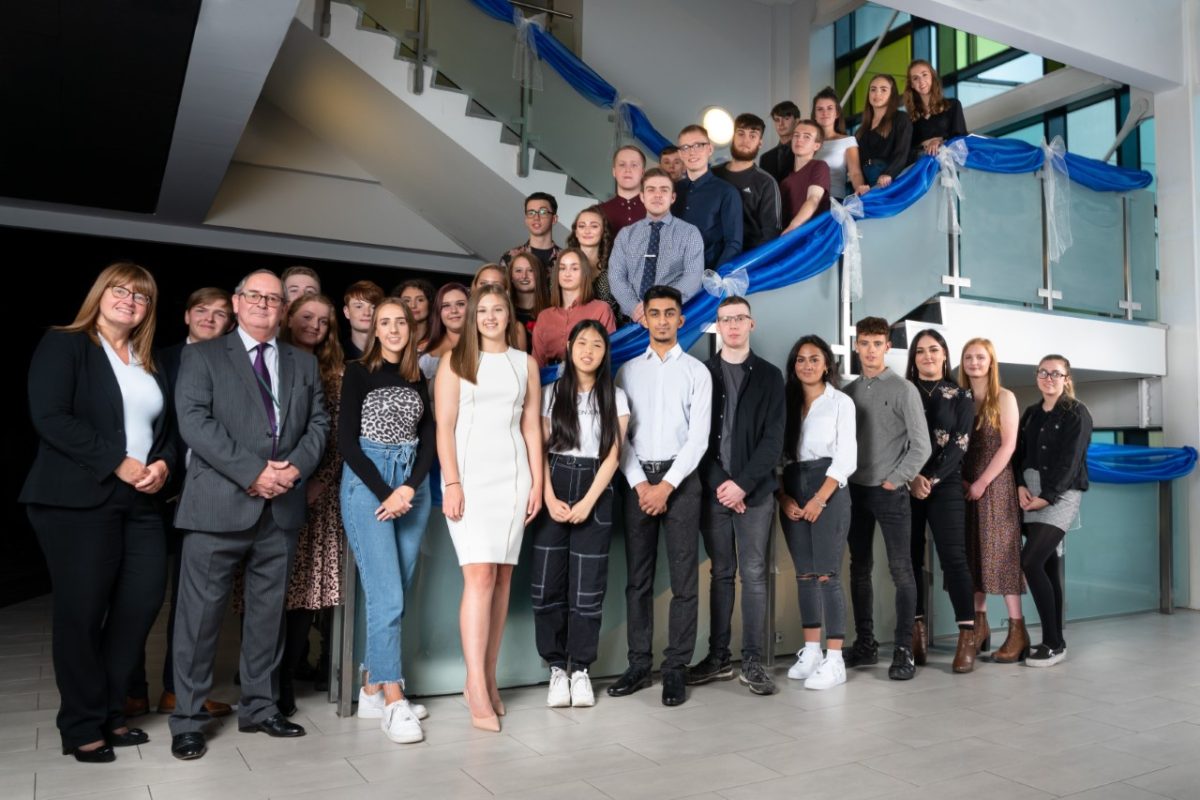 Outstanding students who achieved top grades in their A Levels and Advanced Vocational Courses have been honoured with Awards for Excellence by Burnley College Sixth Form Centre.

The students celebrated their exceptional achievements with family, friends, Tutors and special guests at a glittering awards ceremony hosted by the College.

The achievements come as Burnley College Sixth Form Centre marks a record-breaking year for success which has seen:

“Our annual Awards for Excellence ceremony is the ideal way to congratulate our outstanding students on their amazing success and hard work throughout their studies.

“It’s an important date in the calendar for the wider Burnley College family – Tutors, support staff, families, friends and academic and civic leaders from across the region – to honour some truly inspirational students.

“This year’s recipients have all shown exceptional levels of dedication, curiosity and innovation, combined with a passion for their subjects: the Burnley College formula for success.

“Going forward, we wish each and every one of our Awards for Excellence recipients all the very best for the future – whether that is progression to degree study at a top university, a Higher or Degree Apprenticeship or their dream career in the industry of their choice.”

Former Burnley College Sixth Form Centre A Level student Anna Jackson-Smith returned to College to present the awards to top-performing A Level, Advanced Level Vocational students and students who have achieved national success. Anna progressed to the University of Warwick where she completed a Law degree and is now employed at Ward Hadaway, one of the UK’s top 100 law firms as a trainee solicitor.

Her brother, Student Governor Sam Jackson-Smith, a talented A Level student at Burnley College Sixth Form Centre with his sights set on an application to the University of Oxford, also took to the stage to praise students. The vote of thanks was given by Chairman of Governors David Meakin. Entertainment on the evening was presented by talented Advanced Level Creative Industries and Computing students. 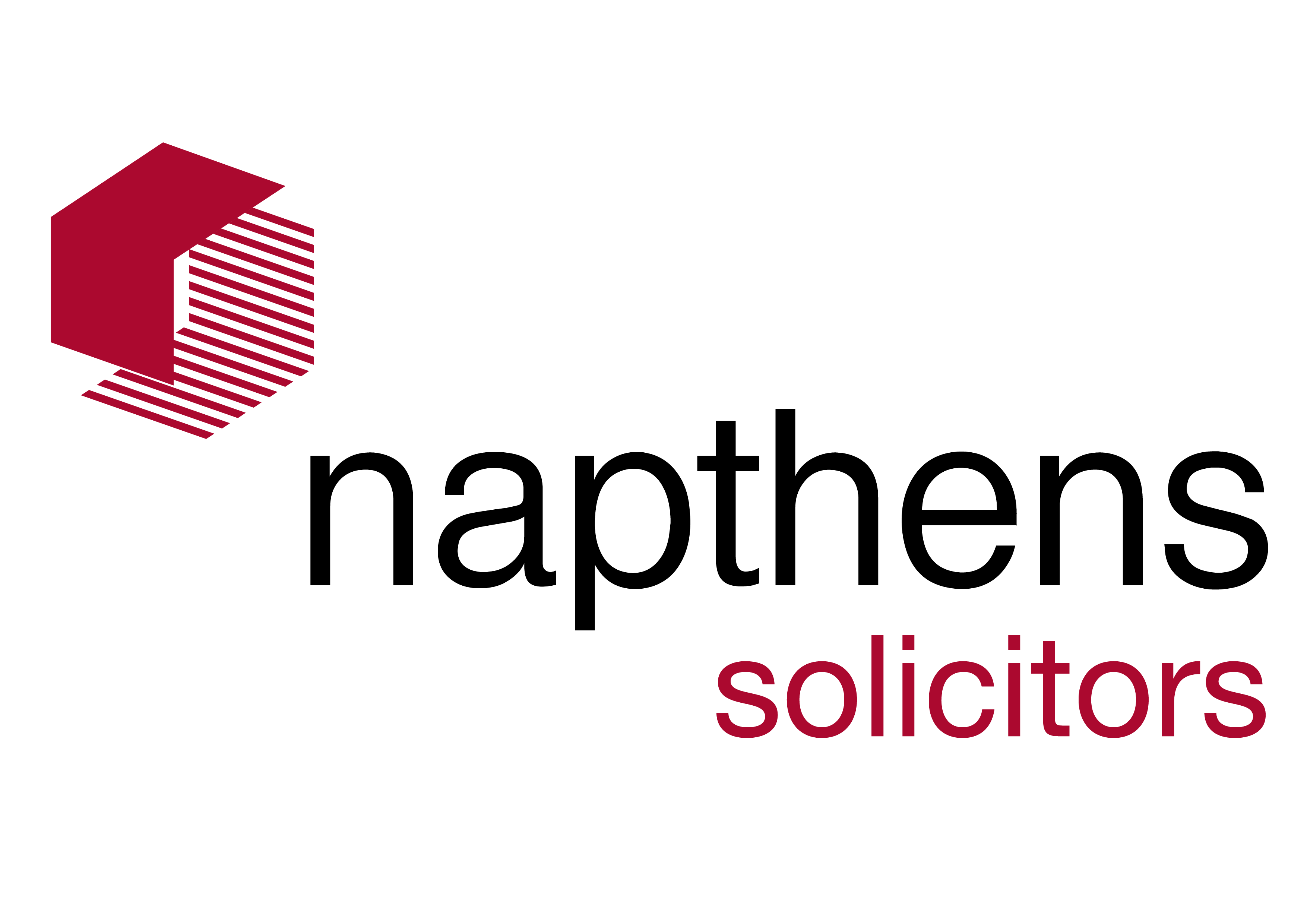