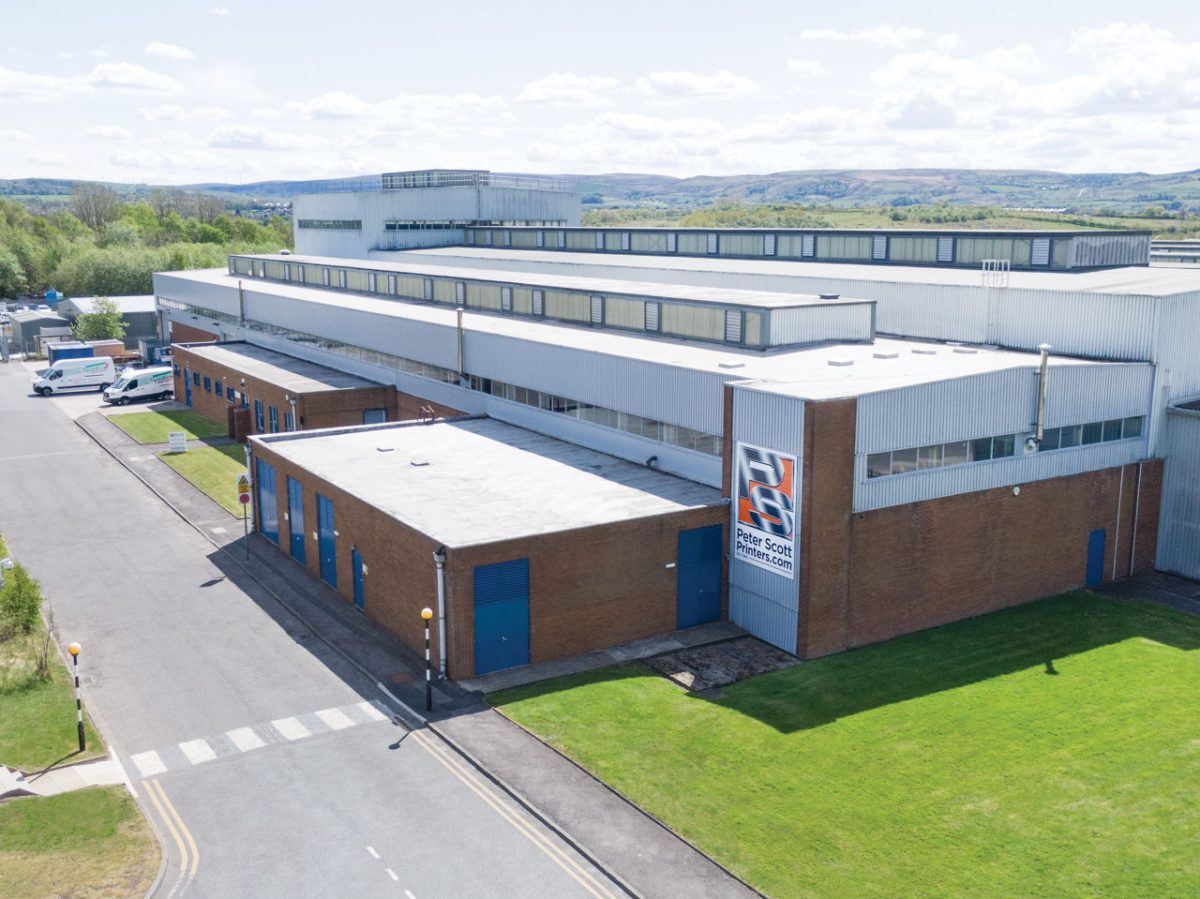 Investing in a time of crisis – print isn’t dead

When people think of a keyworker, they are unlikely to visualise someone operating a printing machine in a factory. How ‘essential’ can print really be during a global pandemic?

The Covid-19 pandemic has created a divide, those whose work is deemed on hold and those who are working harder than ever to serve the nation. The healthcare workers, the refuse workers, delivery drivers are all in plain sight of the public … but there are also hidden workers playing a vital role who have seen the demand for their expertise increase beyond what anyone expected.

Whilst some businesses are closing in the hope of easier times to come, others are creating wider doors and embracing the new challenges. Peter Scott Printers (PSP) have invested £200K into a new £1 million factory, completed a full factory move (now neighbours with BooHoo) whilst seeing a huge surge in demand – all in the last 3 weeks.

“We expected challenging times, planned to close up shop and then there was a cry for help. We have seen demand for items such as essential signposting for local authorities, social distancing signs for supermarkets, products for food chains and labels for manufacturers, mainly bakeware products as people are spending more time in the kitchen!

Many businesses have diversified their offering to stay afloat or closed business, here at Peter Scott Printers we are doing more of what we have done for over 60 years – being the one stop shop for all print material locally and nationally.”

To refine their operations and reduce their lead time Peter Scott Printers engaged with experts via AMRC North West based in Preston which is part of The University of Sheffield on lean time management and streamlining production layout to ensure they are one step ahead of competitors.

“Peter Scott Printers are a wonderful innovative business with a great history. They identified that AMRC NW could help them look at their operation differently and through this collaboration were able to draw up new layouts and workflows. It was a pleasure being able to work with Joanne and her team delivering this assist through ERDF funding”.

Peter Scott Printers have invested in new computer-to-plate tech, are reducing their carbon footprint and are FSC certified as part of an initiative to have minimal environmental impact.

“I would encourage all businesses to look at opportunities rather than feel defeated. In these difficult times we have managed to not turn down a single job and have done everything we can to keep our workforce in jobs. We want to play a part in getting Britain moving again

after this crisis is over, part of our role in that is remaining open and functioning. Those who work at Peter Scott Printers are hidden heroes, the general public are not aware of their vital work and I am sure many other businesses are in the same situation. With a workforce not ‘public facing’ it is difficult to see all the behind the scenes efforts.”

Peter Scott Printers are now based at Heasandford Industrial Estate, Burnley, and are reflecting on their business journey from living room printing to large scale production.

“Peter Scott set up a printing press in his living room in 1960 using demob money after serving in Egypt. They then expanded into an old dairy on Darnley Street near Burnley Football Club and in the 80’s expanded further and moved to Billington Road Industrial Estate. Peter Scott Printers remained in that location until just a few weeks ago when the growth has meant a move was essential.

The investment of £200,000 was to implement this move, no one predicted it would be achieved during the current crisis, but the team have managed this, whilst remaining fully operational and open for business. We now have more capacity, quicker turn-around times and are looking forward to the future. If this crisis has taught us anything, it’s that print certainly is not dead.”

Call for innovative businesses for inaugural Reinvention and Resilience Top 50

8 reasons to Shop Local this week

Alert Fire & Security continue to grow despite the pandemic 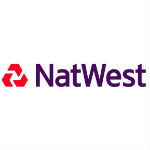