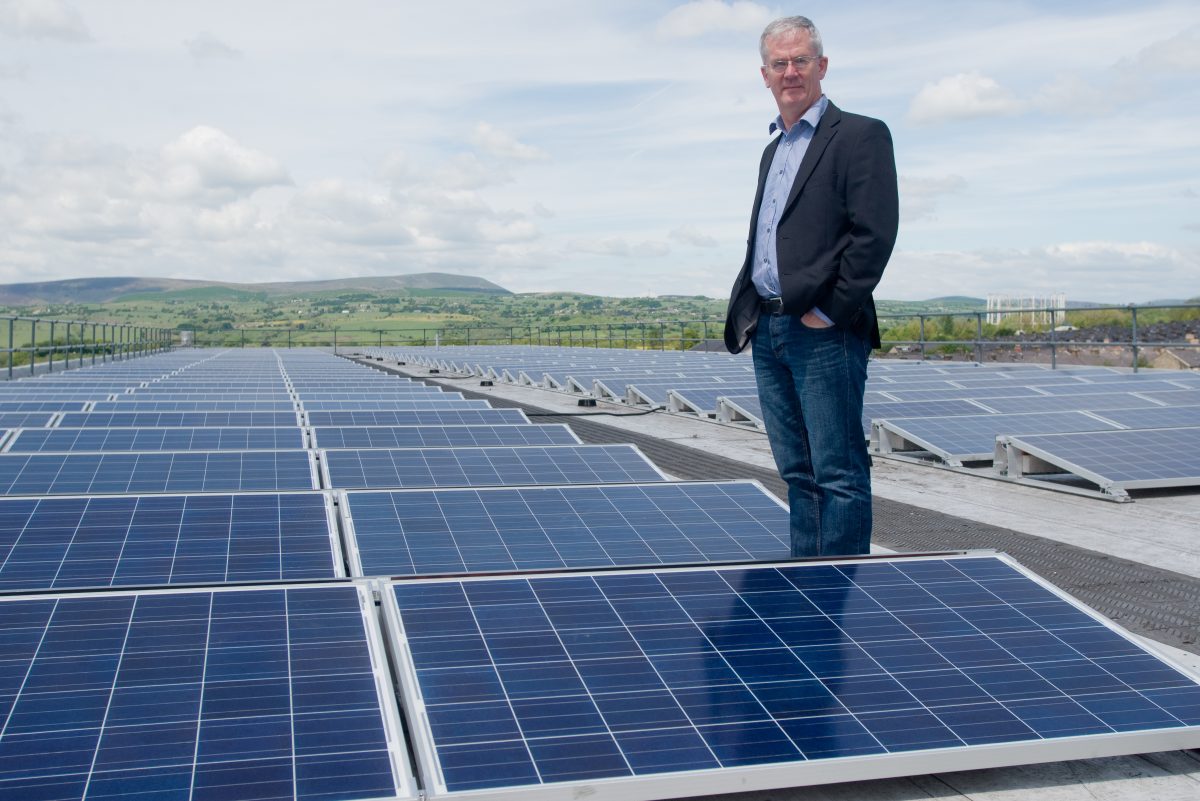 In a world rocked by the Covid-19 crisis, a Burnley Bondholder is spreading positive news relating to their industry.

The Low Carbon Energy team are using this time to improve the way they communicate with their industry followers and educate the general public with matters related to renewable energy sources and climate change.

“It’s only April, and already 2020 has been a year of unprecedented change” comments Ged Ennis, Managing Director.

“There are very few places left on Earth which haven’t been touched by the Covid-19 crisis, and life here in the UK has changed unrecognisably. It’s possible, even likely, that things may never be quite the same again. Millions of us were caught off guard at the abrupt speed with which an overseas news story suddenly became a daily reality, and for many people it throws into perspective some other issues looming in our future. Climate change is obviously one of the biggest of these, and one with the potential to cause similar long-term damage and loss of human life”.

“It’s a difficult time for everyone right now, but if anything good is to come of the situation, it’s that it may turn out to be an event that galvanises positive changes to the way we work and live. The UK lockdown has already caused a big drop in air pollution, and with any luck it’s an example of the sort of positive change that could become permanent once we all emerge out the other side of this crisis.”

In this first instalment, Ged highlights four positive trends within solar power in the UK.

Official figures indicate that there are now over a million installations of solar photovoltaic panels in the UK, across several sectors. They can be found on people’s homes, and in community-owned projects, or in the form of commercial solar panels on business premises. At the moment, the UK is still outstripped in this area by countries like China and Germany, but there’s evidence of growing support of renewables from an increasingly environmentally conscious public.

Solar power is now cheaper than many fossil fuels

Historically, one of the few obstacles to the rise of renewables like solar is – obviously – price. That’s becoming less of a problem with every passing year, though. Solar and wind is now the same price, or cheaper, than new fossil fuel capacity, making it an increasingly attractive option to businesses and homeowners across the nation.

Renewables could replace coal by 2030

Coal has been the dominant energy source in the world for decades, but for quite a few years now, many countries across the world have made concerted efforts to reduce their independence on it. That includes us here in the UK – coal supplied 30% of power here in 2014, and by 2019 that had dropped to just 2%. Only four coal-fired power stations have been left operational, and the current plan is to close these by 2025 (or maybe even earlier).

Renewable energy sources like solar and wind are rising to take its place. In fact, renewables are set to grow 7.1% each year for the next two decades, which will put them in a position to replace coal by 2030. They’re experiencing the fastest growth in the electricity sector, which will provide almost 30% of power demand by 2023.

Solar power is the most abundant energy source on Earth, and though we’ve evolved the technology to capture it, there’s still so much room for this technology to advance. Every ounce of oil, every lump of coal, and every cubic foot of natural gas could be left in the ground if we could capture and store 100% of one hour’s worth of solar energy each year. That’s the scale of the opportunity before us, and one that humanity is making steady progress towards achieving.

“Once we come out of the other side of this global crisis, we’ll see what kind of world emerges”, concludes Ged.

“Hopefully it’s one that we can all make better, brighter and safer for ourselves, and for future generations – starting with sustainability. Until then, stay safe, and stay inside.” 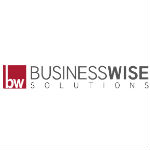 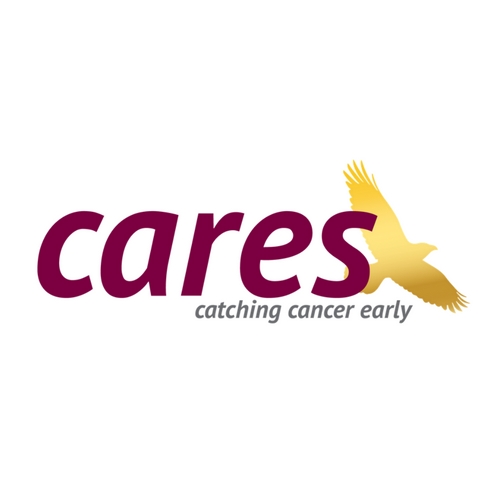