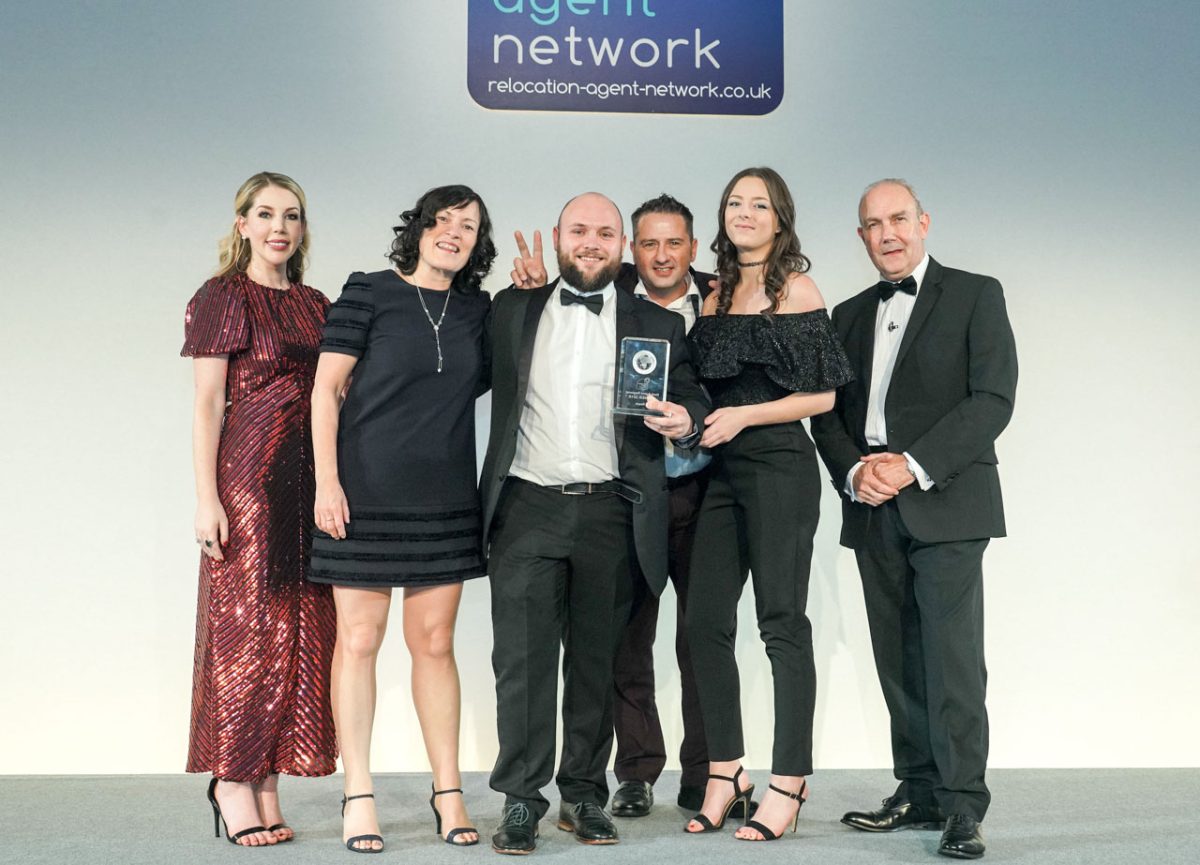 Local estate agent, Petty is proud to announce that they have won Relocation Agent Network’s prestigious 2018 Best Agent North West Regional Award. The win was announced at a recent Awards Dinner, which followed the Network’s National Conference and Exhibition.

The annual prize gives the winning Network member the title of ‘Best Agent in the North West Region’ and is awarded on a number of strict criteria including customer satisfaction, business innovation and a proven record of helping relocating buyers move in and out of the local area.

In addition to collecting the Best in Region prize, Petty also received a Customer Relocation Award. The accolade recognises members that have generated the greatest number of referrals over the past year and means that Petty become inaugural members of the newly created Relocation Agent Network Platinum League. The League demonstrates that members like, Petty are one of Relocation Agent Network’s most successful agents when it comes to helping their customers relocate into and out of the local area. Every Platinum member needs to maintain their high quality performance throughout the next 12 months, to ensure they remain in the league the following year.

Ian Bythell, Residential Director at Petty said of their wins, “We are thrilled to be named as the region’s best Relocation Agent Network agent. This is the fourth time we’ve won and the award and the second in two years. We’ve just celebrated our 90th year and this is a fantastic ending to an eventful and successful year. Not only does it demonstrate to our customers that we are one of the area’s leading estate agents, but it rewards all of the Petty team for their outstanding commitment to quality service over the last 12 months.”

Saira Hussain from HAD is one of the Inspiring Individuals across the UK that ha... 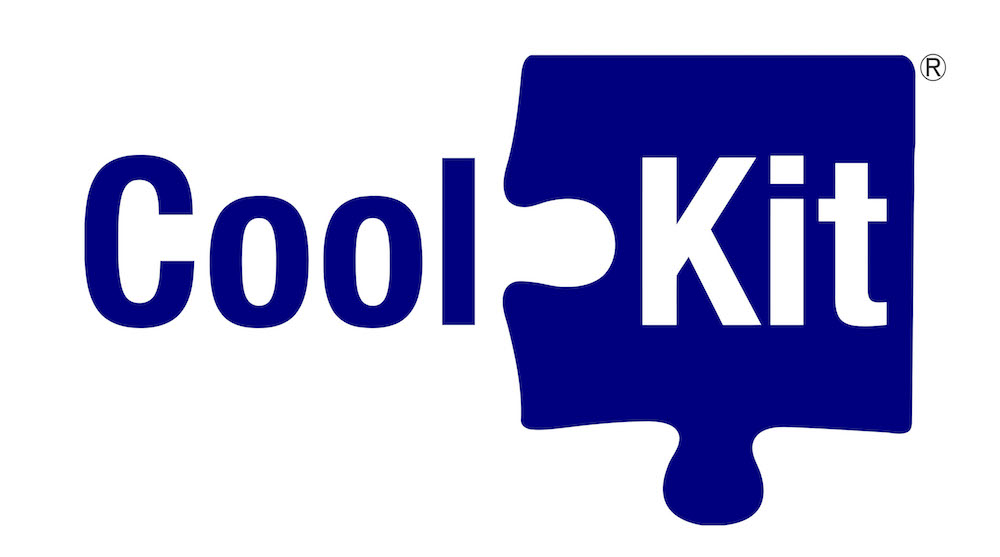 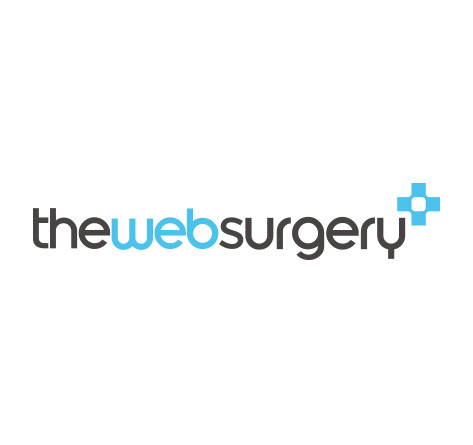