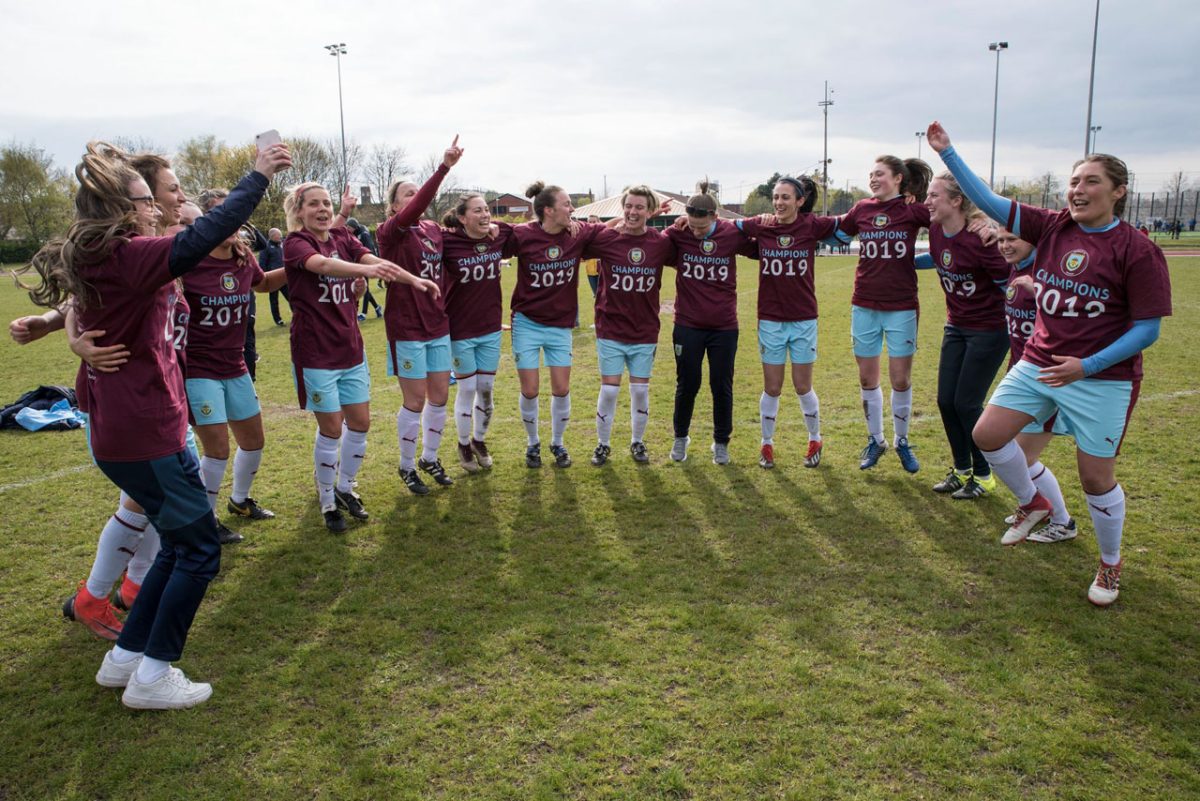 It’s safe to say that Burnley FC Women have more than excelled this season. The team have been promoted for a second time in a row; they’ve now reached the FA Women’s National League Northern Premier Division.

This business has over 35 years’ experience and was appointed as Burnley FC Women’s official travel partner earlier this season, taking the squad across the North in the hunt for new victories.

Options has clients ranging across the Premier League and Sky Bet Leagues, as well as numerous other top-spec clubs. As a club entering a new league, Burnley FC Women see this contractor as one that provides the ultimate vehicles for a team that really does deserve it!

Matt Bee, manager and coach, said: “When we planned for the season ahead we looked at all of the marginal gains we could make, and away transport was one of the areas we targeted.

“It is attention to detail and a professional attitude that has underpinned our success in the last two years and Coach Options understood this and played their part in our success.”

Coach Options is a firm which clearly supports the club, its’ partners and the wider community; the business provided £1,000 of funding  into Burnley FC’s charity, Burnley FC in the Community.

This magic partnership has definitely shown benefits, Burnley FC Women only lost one away game – and we’re all over the moon! 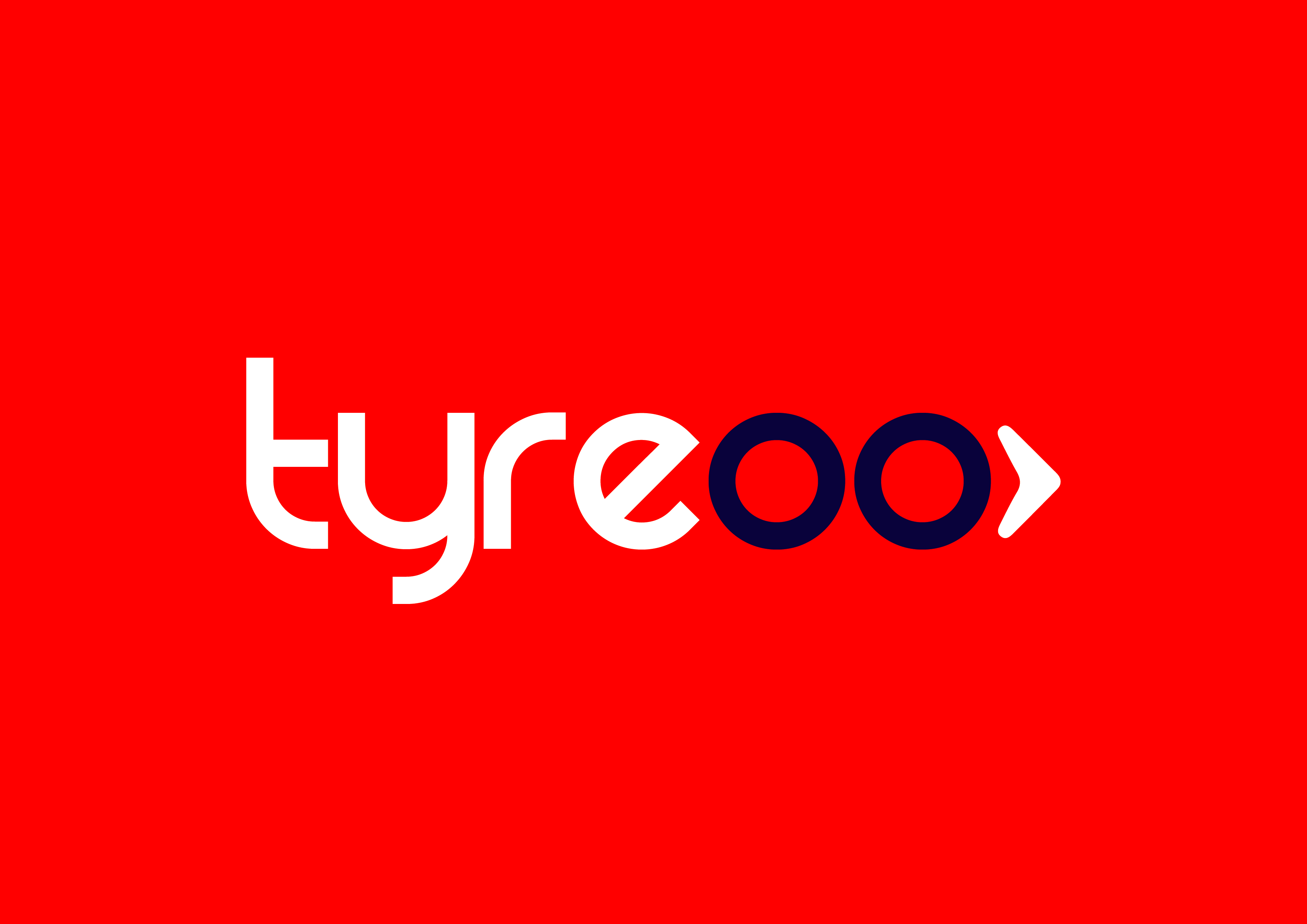