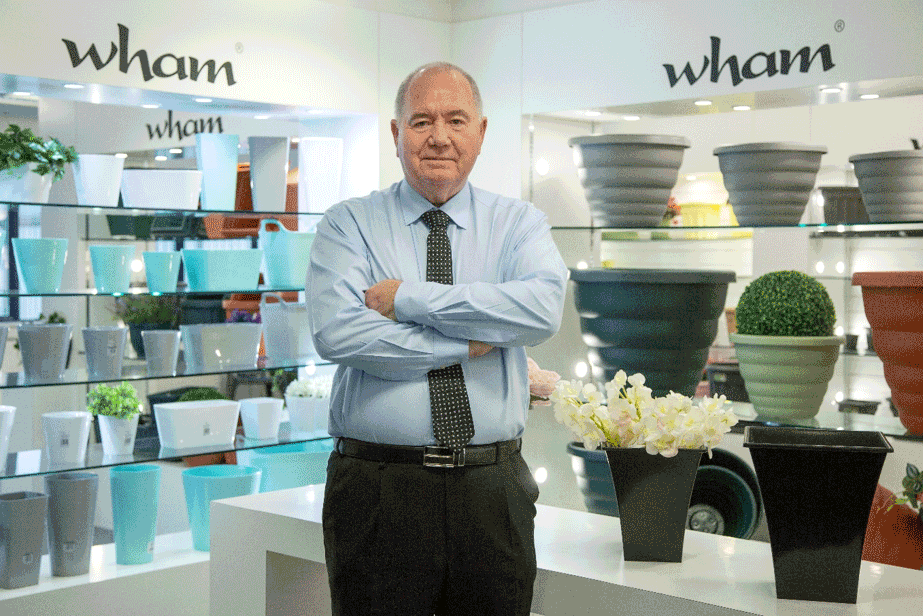 From the Shires to the Spires: Lancashire Man Becomes London Liveryman

What More UK is one of the UK’s leading manufacturers of house and gardenware, bakeware and cookware. It’s the company responsible for the extremely popular storage brand Wham.

One of the people behind that organisation is company director Mr Tony Grimshaw. He has won an OBE for his contribution to UK manufacturing, trade and export. Now he’s one of few Lancashire men to have achieved the status of Liveryman of the Worshipful Company of World Traders.

Livery companies have existed in London for well over a thousand years, with most starting in the middle ages. From their beginning they were based around specific trades. Their members, known as Freeman and Liverymen, set out quality standards, provide training and education, carry out charitable works and support the Lord Mayor and other city officers.

The Worshipful Company of World Traders (WCWT) is a community of professional people from a wide range of companies and professions engaged in or supporting international trade. The WCWT believes that unhindered world trade can create and distribute prosperity broadly, collectively enriching societies and communities around the globe. They also work to use world trade as a vehicle for facilitating greater human understanding and mutual support.

Mr Grimshaw may be the one receiving these honours, but that does a great injustice to all the hardworking people back home in East Lancashire. One needn’t look far to find evidence of that, What More has won best supplier at the Innovations in Housewares awards two years consecutively.

“What More UK isn’t just about the products” explains Mr Grimshaw “it’s who you surround yourself with, it’s never down to one person. When you put in 100%, everybody gets involved. The people who work here give there all.”

About What More UK

Launched in 1999 in the North West of England, What More UK is one of the UK’s leading suppliers of housewares, bakeware, cookware, and plasticware. The company has won numerous accolades including the Queen’s Award for Enterprise and the 2019 Innovation Housewares Awards. What More UK is led by Director Tony Grimshaw OBE and is a proud member of Made in Britain, which supports and promotes British manufacturing, enabling buyers and consumers at home and abroad to identify British-made products.

For more information about What More UK, or about Wham products, please visit www.whatmoreuk.com

The Duke and Duchess of Cambridge thanks teachers on videocall to Burnley school... 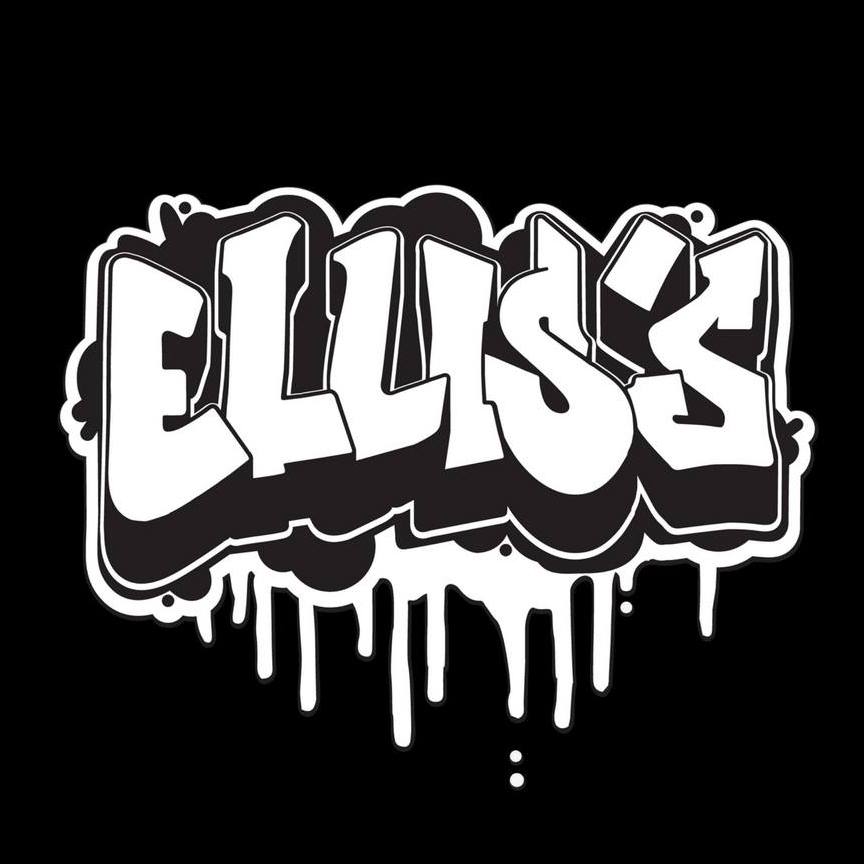