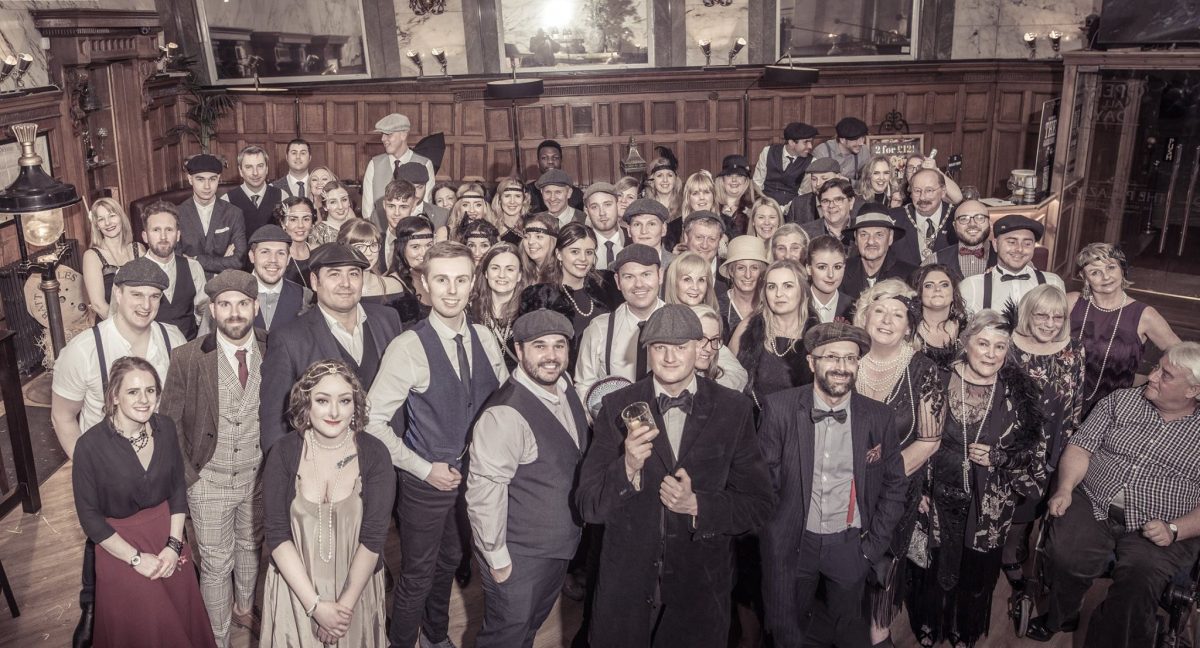 The team at one of the region’s top digital agencies, +24 Marketing, transported the people of Burnley back to the roaring1920’s last week, hosting a spectacular Peaky Blinders themed event to launch an ambitious fund-raising challenge for Pendleside Hospice.

As fans of the cult BBC series, +24 Marketing MD David Walker, together with colleagues Marketing Manager Sam Keenan and Head of Creative Rik Holden, staged a dazzling night at The Palazzo, transforming the Grimshaw Street restaurant into The Garrison, the factious “home” of the ruthless Thomas Shelby and his gang, the main character in the series.

Guests at the Three Peaky’s evening, who included both the Mayor of Burnley and the Mayor of Padiham, enjoyed a fun packed night as they were transported back to an era of post WW1 “decadence, danger and hedonism” all in the name of a good cause of course.

After a red carpet welcome from The Palazzo who generaously donated the venue hire for free and worked closely with +24 on the event, the 100 guests were able to soak up the atmosphere amidst the 1920s themed settings, illuminated by two genuine Victorian street lamps from Parliament Street in London, provided by Smug Fox of Clitheroe.

Straw bales and reels added to the authentic look of The Palazzo “Garrison” as many of the guests donned Flapper dresses and flat caps with tweed waistcoats, replicating the dress code of the characters from Peaky Blinders. Burnley’s Mayor Councillor Charlie Briggs and Councillor Andy Tatchell, Mayor of Padiham, crowned the best dressed man and woman of the night. 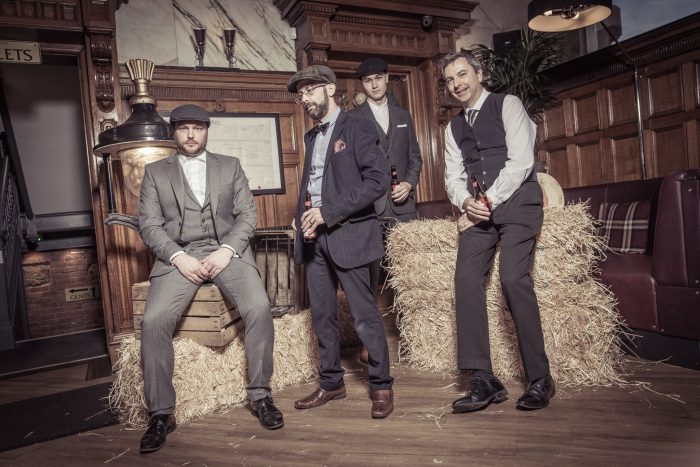 Revellers enjoyed a sumptuous meal and the chance to pledge their support for Pendleside Hospice as the tables were cleared and the event continued with a night of horse racing, raffles and a “bullet count” challenge where guests paid to guess the number of dud bullets in a jar.

Calling themselves the Three Peaky’s, David and his fellow Peaky’s, who are based at Burnley’s prestigious new digital collaborative workspace The Landmark, are set to tackle the National Three Peaks challenge, climbing to the summits of Ben Nevis, Scafell and Snowdon in 24 hours over the last weekend in June.

David Walker, who admits the Three Peaks is a daunting prospect said: “What a fantastic event to launch our challenge and the feedback has been incredible. We cannot thank Pino and Carolyn from The Palazzo enough for their generous support. We are delighted to have raised close to £3,000 on the night and to work with so many great people and businesses on this. Our entire team back at +24 really threw themselves into the Peaky Blinders theme, coming up with all kinds of creative ideas to help make the night such a great success.”

David added: “Pendleside is a charity that is incredibly important to our whole community. There are few people whose lives have not been touched in some way by a serious, terminal illness. +24 already support the hospice and we were looking for the next big challenge! We believe in moving or scaling mountains for our clients so why not scale some actual mountains for Pendleside! It is a tough challenge we’re taking seriously but we’re looking forward to it!”

The Three Peaky’s fund raising target is £5,000. For more information or to pledge your support please visit the fundraising site here! 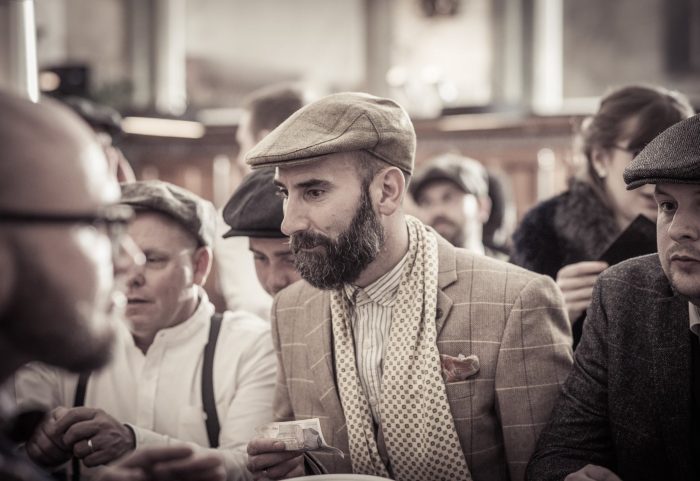 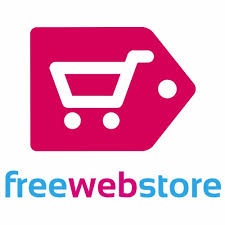 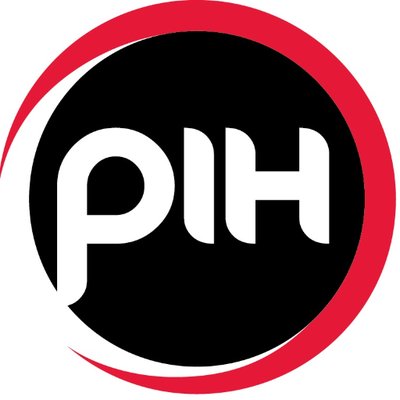 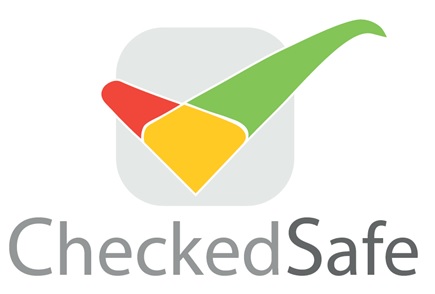